Today at 05:00(GMT+2) will release the Bank of Japan Monetary Policy Statement and the Japan Interest Rate Decision. Later that day at 14:45(GMT+2) will be the U.S. Fed Chair Powell Speaks. 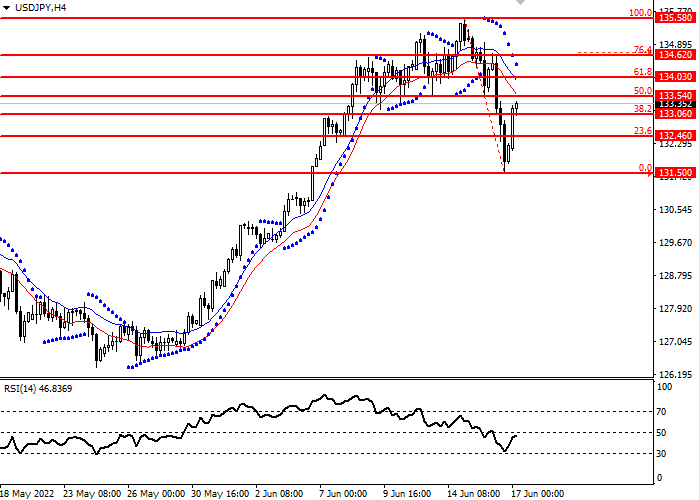